Tariq Ali - What we can learn from Terrorists

Whatever else we might think about those labelled as terrorists, it is clear that their tactics have changed the world in ways that serve their religious, political and ideological aims. For example, they have managed to force the West to curtail centuries of commitment to the principles of liberal democracy - winding back hard-won freedoms in the name of security - despite the proclamations of politicians who used to insist: "They shall not change our way of life." Given this, is there anything that terrorists have to teach us - about the single-minded pursuit of purpose; about the necessity of puncturing the consensus of mainstream politics and culture? Or about the need to feed the ever-hungry media beast? Writer, essayist and film-maker Tariq Ali addresses these issues and more at the Festival of Dangerous Ideas. Ali has written several books, is an occasional broadcaster on BBC Radio, writes regularly for The Guardian and the London Review of Books and is a longstanding editor of the New Left Review.Sydney Opera House, October 2010
Neuerer Post Älterer Post Startseite 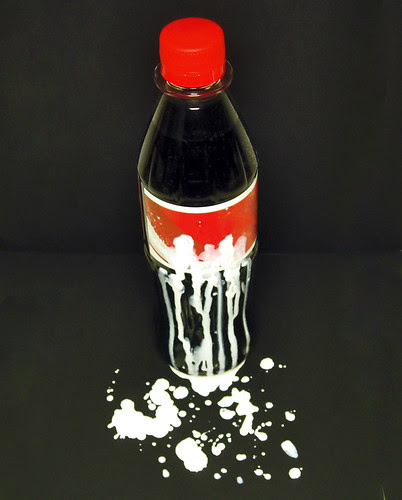